1. Do not ever give anyone (except MySQL root accounts) access to the user table in the mysql database! This is critical!

2. Learn the MySQL access privilege system. The GRANT and REVOKE statements are used for controlling access to MySQL. Do not grant more privileges than necessary. Never grant privileges to all hosts.
Checklist:

3. Invest in a firewall. This protects you from at least 50% of all types of exploits in any software. Put MySQL behind the firewall or in a demilitarized zone (DMZ).
Checklist:

4. Sometimes people think that if a database contains only publicly available data, it need not be protected. This is incorrect. Even if it is permissible to display any row in the database, you should still protect against denial of service attacks (for example, those that are based on the technique in the preceding paragraph that causes the server to waste resources). Otherwise, your server becomes unresponsive to legitimate users.
Checklist:

5. Do not transmit plain (unencrypted) data over the Internet. This information is accessible to everyone who has the time and ability to intercept it and use it for their own purposes. Instead, use an encrypted protocol such as SSL or SSH. MySQL supports internal SSL connections as of version 4.0. Another technique is to use SSH port-forwarding to create an encrypted (and compressed) tunnel for the communication. 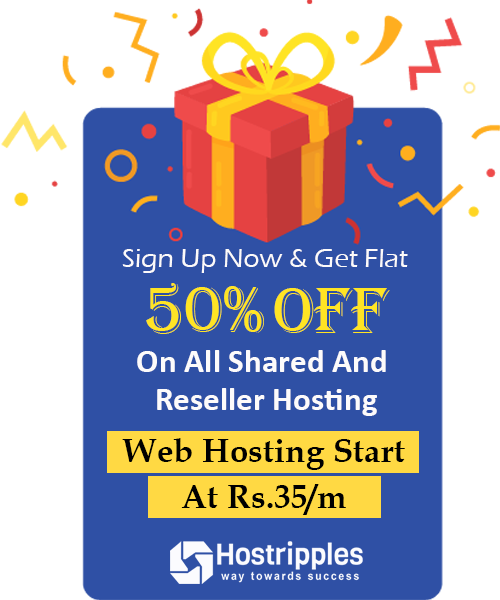